Music is part of Los Stroes family, and our 10-year-old son Tudor is surely the most gifted of us all.

Four years ago he started playing the drums on a pretty basic electronic kit. As he progressed quickly, he managed a very smooth transition to an acoustic set.

So far he had four amazing drum teachers, each one with his own style: Latin, Rock, Heavy Metal, Pop-Rock. Two of them are in Romania, one is rocking the big stages in Bulgaria (the amazing Bonzy from Odd Crew) and his current instructor in the Czech Republic is Adam Vychodil, drummer for Lenny Filipova and Deaf Heart.

I have filmed Tudor many times playing the drums and sometimes I shared some of his solo performances here and there, but now I can highlight some of his gigs. I’ll share them in reversed chronological order. 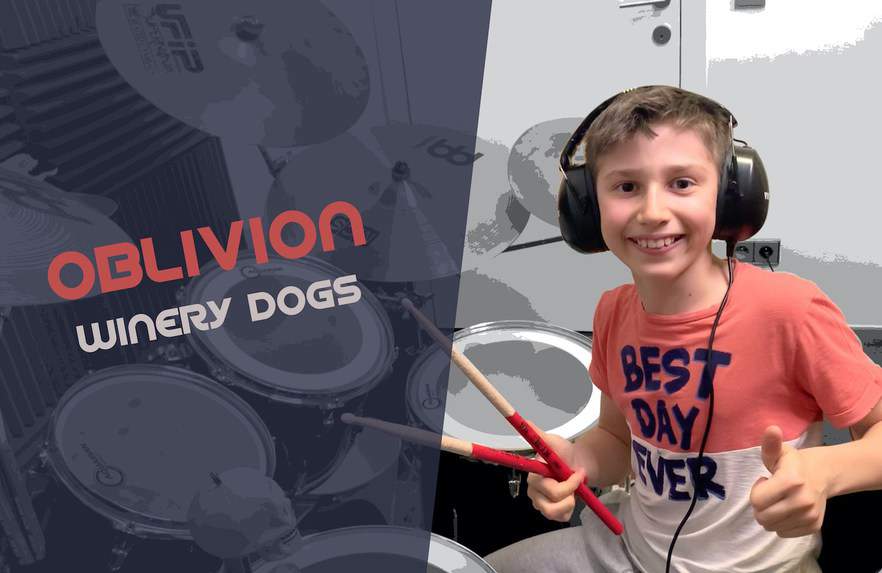 The same drum performance (Tom Sawyer by Rush band) with better image quality, but not the best audio.