After graduation, I stayed in touch with the universities and other marketing alumni, and in 2004 I co-founded the non-profit association Marketer Club, which develops co-training programs for students in collaboration with top marketers from different industries. 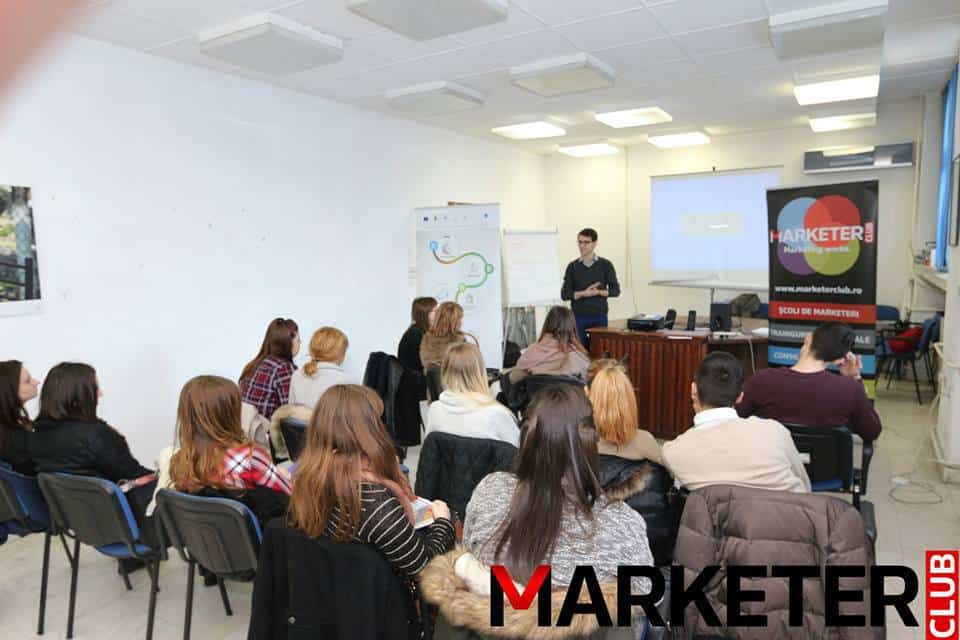 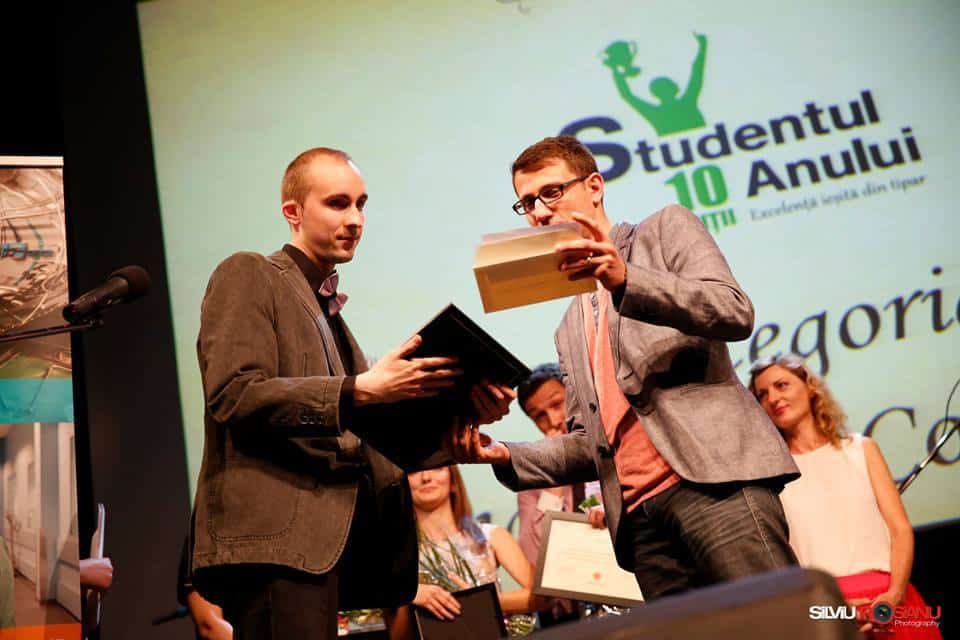 Later in 2009 I also co-founded EXCEDO NGO, whose objective is to develop nation-wide programs that would support young generations’ progress.

Two years later, together with my wife Natalia and a team of marketing students I initiated and organized pro-bonus the White Libraries Night (originally named Noaptea Bibliotecilor in Romanian), a national event dedicated for the book lovers in Romania, attended by over 22,000 people throughout the country.